In stock
SKU
rev-04544
Be the first to review this product
AUD $74.00
Add to Compare
Skip to the end of the images gallery 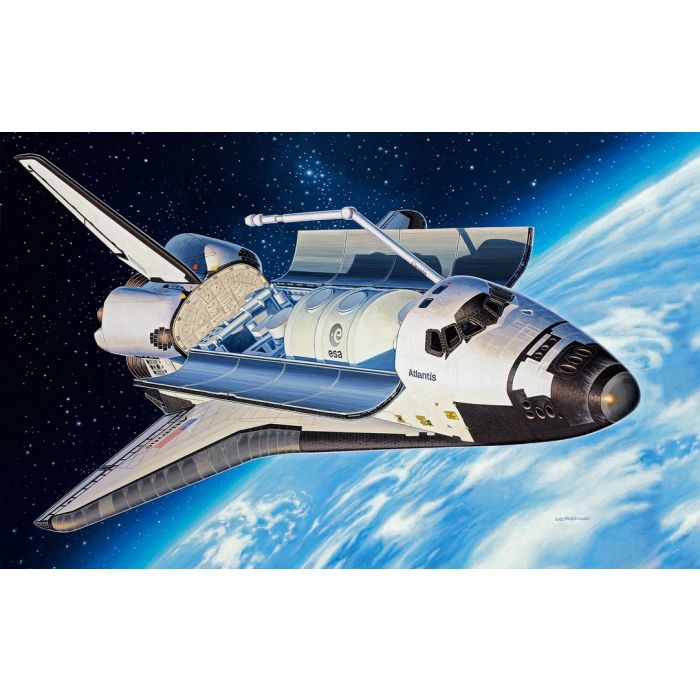 Skip to the beginning of the images gallery
Details

Developed by the U.S. space agency NASA the Space Shuttle is the only re-usable Space Transportation System in the world. The main components are the Space Shuttle (Orbiter) with three re-usable main engines, an external fuel tank and two solid fuel rockets with a total take-off thrust of 12.46 MN (1,270,566 kp). The Space Shuttle can convey a 24.5 ton payload as well as 7 astronauts into a Low Earth Orbit of between 200 and 650 kilometres. The fourth Space Shuttle Atlantis has completed 35 missions since the 3rd October 1985. In 2012 the shuttle program was discontinued after a period 30 years.

More Information
Reviews
Write Your Own Review
Only registered users can write reviews. Please Sign in or create an account